ADU Statistics and the Future of ADUs

Accessory dwelling units or ADUs are useful additions to single-family dwellings that can solve issues you have with your home. People have also hoped that ADUs could help solve the housing crisis. But, can they? Here are some ADU statistics to shed light on exactly where and how many ADUs are being built and whether or not you should jump on the trend.

How Many ADUs Have Been Built in California?

The overall trend of ADUs is heading up. There were, by far, more ADU permits issues in 2019 than any previous year. In 2019 there were 14,702 permits for ADUs issued in the state. That is almost double the 8,900 issued in 2018, which is double the 4,974 issued in 2017. While ADU permits have been around for many years before this, their popularity has just begun to skyrocket.

The city of Los Angeles has the most ADU permits issued, at 6,747 permits in 2019. San Francisco and Oakland are roughly even for second place, and San Jose and Sacramento follow behind.

But believe it or not, California does not lead North America when it comes to ADU construction. There are actually more ADUs built in Vancouver, British Columbia, as a percentage of total family housing units, than anywhere in California. 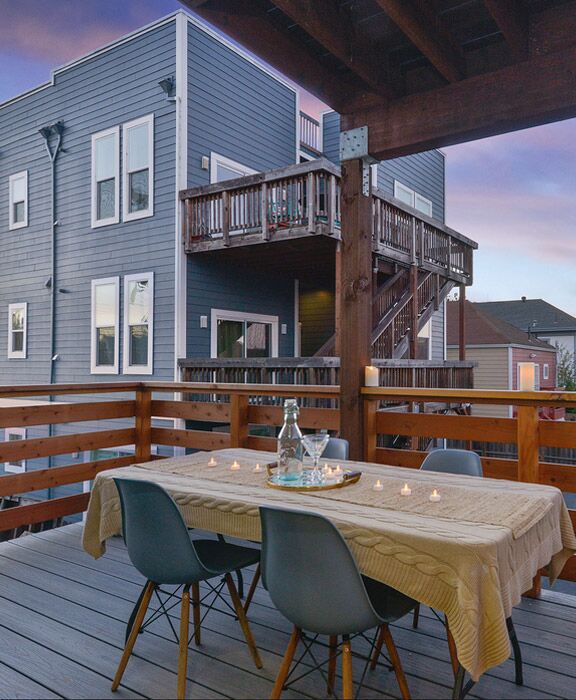 Get a Bid Now

A California-wide survey from the UC Berkeley Center for Community Innovation has uncovered some interesting ADU statistics.

How do homeowners tend to afford their ADUs? Roughly half, 53%, pay for the construction in cash. 43% secured loans from a bank in order to build their ADUs,while another 10% received the funds from family or friends.

What about the layout of the average ADU? Most ADUs (53%) are detached from the main building on the property. Very few ADUs have two or more bedrooms, at only 21%.

If you’re considering an ADU as an investment rental property, you may find it interesting to note that the average rental price for an ADU is $2,000. This is across California, so rental prices will vary significantly depending on your specific area.

Most of these homes (92%) are long-term rentals, however, some high-income earners are listing their homes for short-term rental as well.